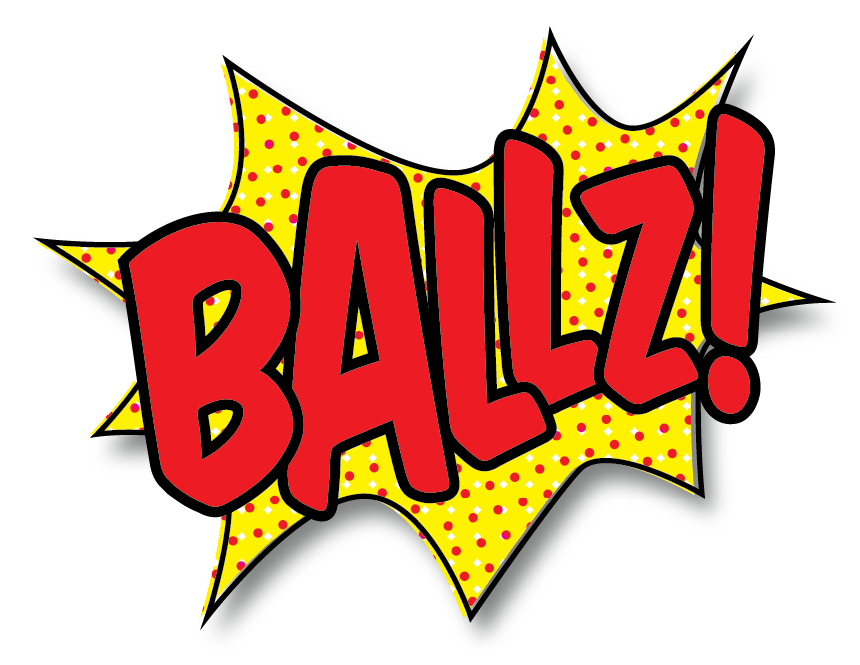 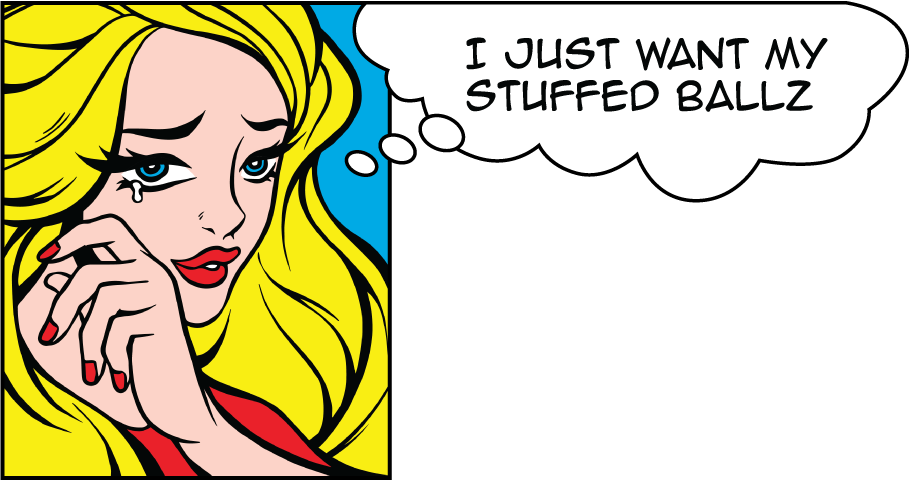 Our story begins in Rome, Italy, where a group of young girls had their first encounter with … Ballz!

Children of Americans living overseas, the girls attended boarding school in Rome. Italy became home, and the girls became family to each other. While the girls were “good” most of the time, the teenagers enjoyed the “Italian lifestyle” of cappuccino, the Spanish Steps, parties in the park, and the street food. Following festive Saturdays in the city, the girls discovered their favorite street food was “Ballz”!

Quickly, Ballz became the “go-to snack”! In Italy, Ballz are called “Arancini” (ah-run-chee-nee), but to the girls they were “rice balls.” The cheesy risotto Ballz were filled with various ingredients depending on the regional heritage of the vendor. The soft, savory, round treats were affordable and easy to eat while walking around the city.

Since high school in Rome, the girls became scattered around the world. Time passes. Lives and careers evolve. But memories never change. It is the girls’ fondness of these memories that led them to come together again and bring “Stuffed Ballz”, to Florida.

The girls will forever be, and hope you too will become… “Ballerz”

We hope you enjoy them!

We believe that great food should be simple. Cooked in a kitchen, by people. Made with real ingredients, like sweet cream butter, fresh eggs and 100% real cheese. This philosophy is reflected in everything we make. Our Ballz are rolled, stuffed, and breaded by hand with fresh ingredients. Nothing artificial. And even better, they’re air fried, not deep fried! Sure, our Ballz might take longer to make, but we aren’t looking to set any speed records. We just want to keep making good food the right way!

All of our Ballz begin with our signature three cheese risotto made from Arborio rice, vegetable broth, and sweet-cream butter.

Ground beef, pork and italian sausage simmered in a spicy tomato sauce with a hint of sweetness

A traditional Italian ragu made with ground beef and pork

Real bacon bits mixed in with the risotto, stuffed with mozzerella cheese

…to your corner of the sunshine state!

…we will be ballin’ near you soon! 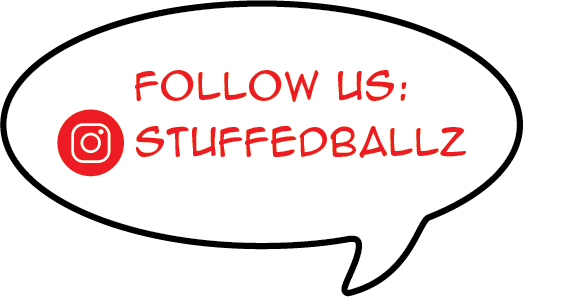